I have driven all the way from Montreal with gifts of diabetic chocolate warming in the backseat. It is a full three hours to my mother’s house in the country, past miles of dead barns and grocery stores the size of churches. In nearly every window, the bright red hearts remind me of what this trip is for.

Rather than answer, she grabs my suitcase and returns to her porch. This close to the house, I can see that her Japanese maples have been killed by the cold. In other years, she wraps them in burlap, so they look like soldiers surrounding the perimeter. But this winter, her guards have been left naked, with only snow to cover up their twiggy bones.

For as long as I can remember, we have celebrated my mother’s birthday on Saint Valentine’s. Every 14th of February, I’d light the same three candles on the cake because I don’t know how old she is, although I would like to more than anything else.

“Why can’t you just tell me your real birthday,” I’d ask some years.

“This is my real birthday,” she’d tell me, “I just happened to be born on a different day.”

Sometimes, I wonder how it feels to realise that you’ve been born on the wrong day. Whether it’s more like sliding into a swimming pool or buying a pair of shoes that make you taller and more fearsome.

It might help me understand if I had a photo of her as a child but there is nobody I can ask for one. She doesn’t speak to her parents and my father lives on the other side of the country. Every Christmas during my childhood, he mailed me too-small sweaters that I squeezed into until the seams exploded. But whenever I sent him letters, he didn’t write back.

As soon as my mother goes to bed, I make my way down to her basement. She’s been living in the country for ten years and there are boxes piled nearly up to the ceiling. Every time I move, the floor crunches with the bodies of dead pill bugs, but all I can think about is her birth certificate. The feeling reminds me of being a child and seeing something so small and colourful that you’d like to hold it in your teeth. I want to chew her birth certificate into shreds so that pieces of January or November get stuck in my teeth.

In the first box, I find a twenty-year-old parking ticket and a filthy sock filled up with quarters. There are my baby clothes and a dolphin ashtray from her trip to Miami. I sort through soppy letters from ex-boyfriends and tablecloths that stink of cat piss. But there is no evidence to tell me when she was born.

Instead, there is a darkened room where her old life is. I imagine you can put your hands out and feel moisture oozing from the walls. There would be the sound of tree roots growing and old potatoes sprouting eyes. I wish that I could join her there, to find out what it’s like to eat your mother’s birthday and whether paper tastes like truth.

“I’ve been reading about Saint Valentine’s Day,” I tell my mother. It is the 12th of February and she still hasn’t dressed for dinner, wrapped in a nighty the colour of ash.

“It’s a sadder story than I thought. In one legend, he was arrested for helping Christians in Rome and then executed because he wouldn’t give up his beliefs. Valentine spent his final days in prison where his jailor had a blind daughter named Julia. After Valentine was executed, she planted an almond tree with pink flowers on his grave.”

“If she was blind, how did she know the flowers were pink?” my mother asks.

“Imagine spending your whole life being blind and then some convict comes along and changes everything without even asking. Saint or not, it doesn’t seem fair.”

“I’ve never understood why you enjoy that depressing sort of thing. Why can’t you just let Valentine’s Day be about romance?”

“It doesn’t need to be so black and white. There are shades of grey too, you know.”

Before my mother got sick, I’d visit her cottage with my children in the summer. Together we’d plant kale and crowns of dill, while my daughters drove their plastic cars through flower beds. Every evening, they’d bring us worms and feathers and lunar green tree frogs.

“This is the only place that’s ever been mine,” my mother told me. “I’ve spent my whole life in other people’s apartments and working jobs that anyone could do. The only things I’ve ever chosen were you and the day I was born.”

The first bruise I notice is on her hand, the same purple as the heirloom tomatoes that we order from catalogues. When I rifle through her bathroom cupboard it is filled with more pill jars than makeup.

“This can’t be just for diabetes, is there something wrong with your heart?” I ask her.

“Of course not,” my mother says, in the same voice that she tells me when her birthday is.

The next time we visit is in February and I ask my youngest daughter to bring Valentine’s Day candy from her third grade class. I want my mother to notice how the chocolate heart sits neatly in the smallness in her hand; its strange anatomy with no valves or veins or room for life. How its shape speaks only of perfection and the way we bait our traps with love.

On the night before Saint Valentine’s, my mother plays the radio for several hours. The songs are mostly one-hit-wonders from the ‘90s with words about the milky twilight. Lying in bed, the music is so low that I imagine miniature speakers have lodged in my teeth.

“Can’t sleep?” my mother asks when I get up.

“It’s just the radio, love songs have never been for me.”

“I’ve been thinking about what you told me about Valentine and Julia. If the story was true, maybe he didn’t really help her to  see. Maybe she just liked how the word ‘pink’ felt in her head.”

“I don’t know why, but I feel sure she came up with that part herself. Who knows what colour the flowers really were? But it’s not a lie anymore when other people just have different words for what you feel.”

“I guess so. But I think the colour that everyone else sees matters too.”

“How do you even begin to talk about something like that?”

It’s nearly three in the morning when I hear my mother calling for me. I bring her a glass of water and rub her back as she swallows her pills. While I wait for her to breathe, I think about how she’s spent her life living in other people’s houses. The sheer unfairness of her illness now.

“Don’t you dare feel sorry for me,” my mother says. “I just need some fresh air.”

I grab our coats and help her out to the rotten wooden bench on the porchway.

“I guess we’re leaving tomorrow,” she says. “I’ve been thinking, when I sign the paperwork for my new place they’ll probably want to know my birthday. I’d like you to be there.”

We sit in silence and I say nothing when my mother lights a cigarette. Under the shadow of snow-crumpled pine, the dead maples look more like bones than ever.

“Do you know,” she says. “I’ve always wanted my garden to grow in winter. Sometimes, I even feel like I can see it growing.”

“The reddest roses. What do you see?”

“Dandelions,” I say, “and those green weeds whose name no one seems to know.”

“I have. But they’ll ruin the garden if you let them be.”

“We can always leave a few. What do you think of my roses?”

“They’re beautiful,” I tell her. “Not an aphid in sight.”

I water my mother’s plants before we leave, although they will probably die anyway. It may not make much difference but on Saint Valentine’s Day it seems to make sense. Afterall, saints are not practical people. They sacrifice their entire lives when it would be easier just to say, ‘yes,’ or ‘you’re right’ or ‘let’s get along.’

Pulling out of the driveway, I imagine Julia waving from among the dead maples, her gift of feeling colour through her skin. My mother smiles and I know she is seeing those winter roses, which never grow. Like Julia, shooing pilgrims from her garden who dare to question the colour of her almond tree. But in the end, they would learn to see the pinkness too.

You are listening to
Saint Valentine’s Day
by Dylan Brethour

Story read by Senn Annis for The Casket of Fictional Delights.

Dylan is a freelance journalist, editor and fiction writer. She has bylines in the Guardian and the Independent, with essays in Ploughshares and Litro. Her fiction has appeared in places like Spread the Word's London Short Story Prize anthology and Berfrois. Dylan also edits the blog Talking Death, which tells stories from the frontlines of death and dying in the UK. Dylan Tweets @DylanBrethour

One response to “Saint Valentine’s Day” 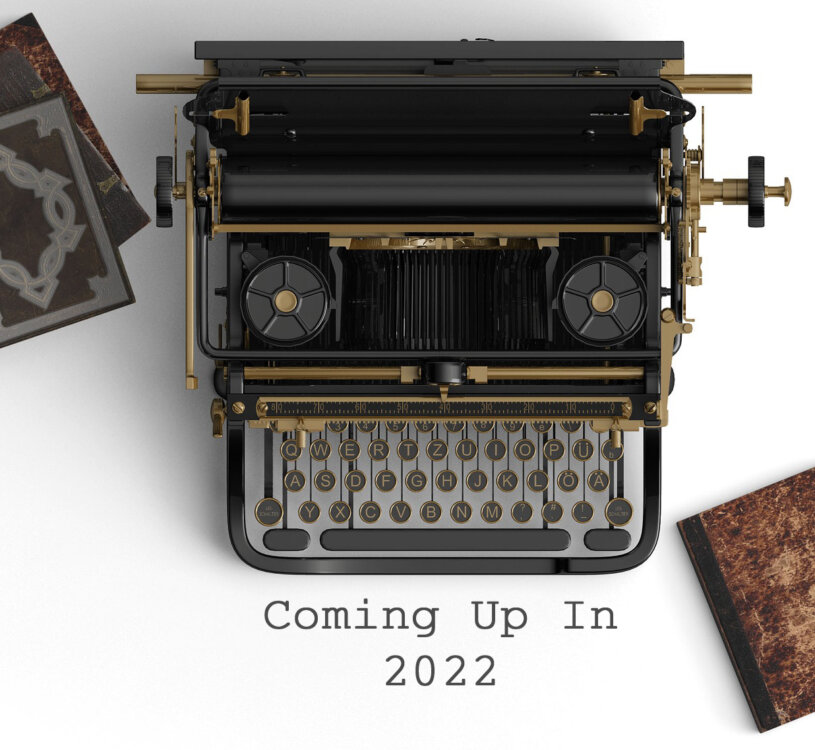 Starting in January we have Hyena Woman by Aaron Vlek read by the talented Amina Koroma, in February there is a new Susan Tate story for Valentines read by Menna Bonsels and in March The Dig Tree by Pauline Yates is set in Australia.

There are many other short stories and flash fictions available to read and listen to in our Stories and Podcast sections.

Please consider making a donation to The Casket of Fictional Delights.  All content on the website is free and widely available to audiences worldwide.  We do not receive any grants and all our content is Ad free.  The Casket of Fictional Delights specialises in producing high-quality podcasts which are recorded by professional actors/voiceover artists from around the world. We hope you enjoy reading and listening to the stories and finding out about Joanna’s varied brooch collection.