The commuter ferry that sailed to and from Amsterdam Central Station reversed into the northern harbour. Elsa pedalled so hard that a rivulet of sweat ran down the valley of her back. A day without seeing him would be a day not worth living. Elsa’s bike skidded to a halt and a German soldier patrolling the quayside said, ‘Where’s the fire, my beauty?’

City-bound workers boarded the boat, weaving in and out of alighting passengers like an army of ants. A creature beat its wings in Elsa’s breast as the man took up his usual position, leaning against the railings opposite her. In the sunlight, his sable hair glinted.

The ferry shuddered and black smoke plumed from its chimney. It was the first sunny day of spring and Elsa closed her eyes, imbibing the heat. When she opened them he was staring at her. Blood rushed to her cheeks but she held his gaze. He had shadows under his eyes and his clothes looked crumpled. A grey scarf hung over his coat lapels. Elsa imagined caring for him; making him a warm meal, giving him clean clothes. When they disembarked she would talk to him. If the throng carried her in the opposite direction she would cycle after him. Would it matter if she were a few minutes late at the office?

Elsa’s heart pummelled to escape as the ferry lowered its ramp. On solid ground the maelstrom sucked her in and she cursed the crush that stole him away. He broke free from the cluster and glancing back threw his scarf over his shoulder. Elsa’s throat slammed shut when she saw the yellow Star of David sewn on his lapel. She stepped back into the river of people; allowed the current of bodies to carry her away from him. 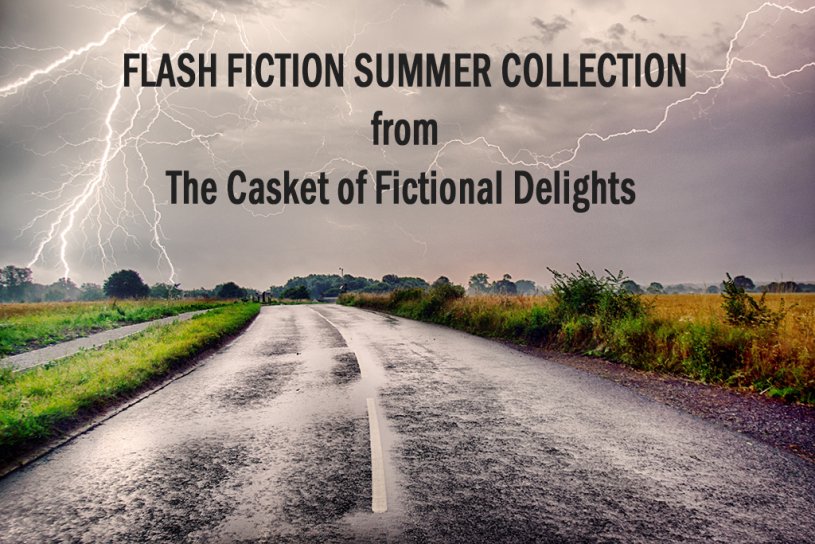 You are listening to
To See A Star
by Susan Carey

Story read by Vivien Taylor for The Casket of Fictional Delights.

Susan is a Brit living in Amsterdam. Susan has been a runner-up in the 2018 and 2017 Casket of Fictional Delights Flash Fiction Competitions, ‘The Plughole Picker’ was published online and 'To See a Star' was recorded as a podcast and published on a number of audio platforms.  Her writing has also been published and performed by amongst others; Mslexia, Liars’ League, Reflex Fiction and Writers Abroad. She has a love hate relationship with her adopted hometown and often dreams of living in a thatched cottage, far from the madding crowd. In 2020 Susan published her short story collection, Healer.

Susan has an Amazon Page


Visit Susan Carey on the web

Everyone at The Casket is hoping 2021 will be a better year than 2020.  We have some great short stories and flash fiction lined up for your delight.  We kick of the year with a story by Lydia Unsworth “The Smallest Boxes” and then for Valentine's we have a story by Dylan Brethour which will also be available as a podcast. Later in the summer we have a new Flash Fiction Summer Collection which will be published online and as podcasts read by Menna Bonsels and Richard Hodder.  We hope you enjoy the stories we have for you and look forward to welcoming you back regularly.

Please consider making a donation to The Casket of Fictional Delights.  All content on the website is free and widely available to audiences worldwide.  We do not receive any grants and all our content is Ad free.  The Casket of Fictional Delights specialises in producing high-quality podcasts which are recorded by professional actors/voiceover artists from around the world. We hope you enjoy reading and listening to the stories and finding out about Joanna’s varied brooch collection.

Prefer to listen? - from the beginning The Casket of Fictional Delights has specialised in producing high quality podcasts of short stories and flash fiction compilations. The podcasts are recorded by actors and voiceover artists and produced by a professional studio manager ensuring we maintain a consistent high standard. I’ve chosen three to highlight the variety and quality of work we have to offer - visit our Podcast page for more. I hope you enjoy listening to them. 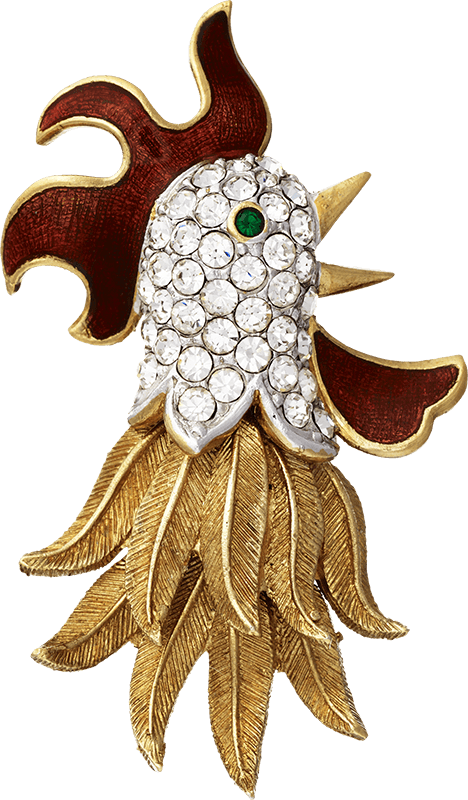